So This is How It Starts 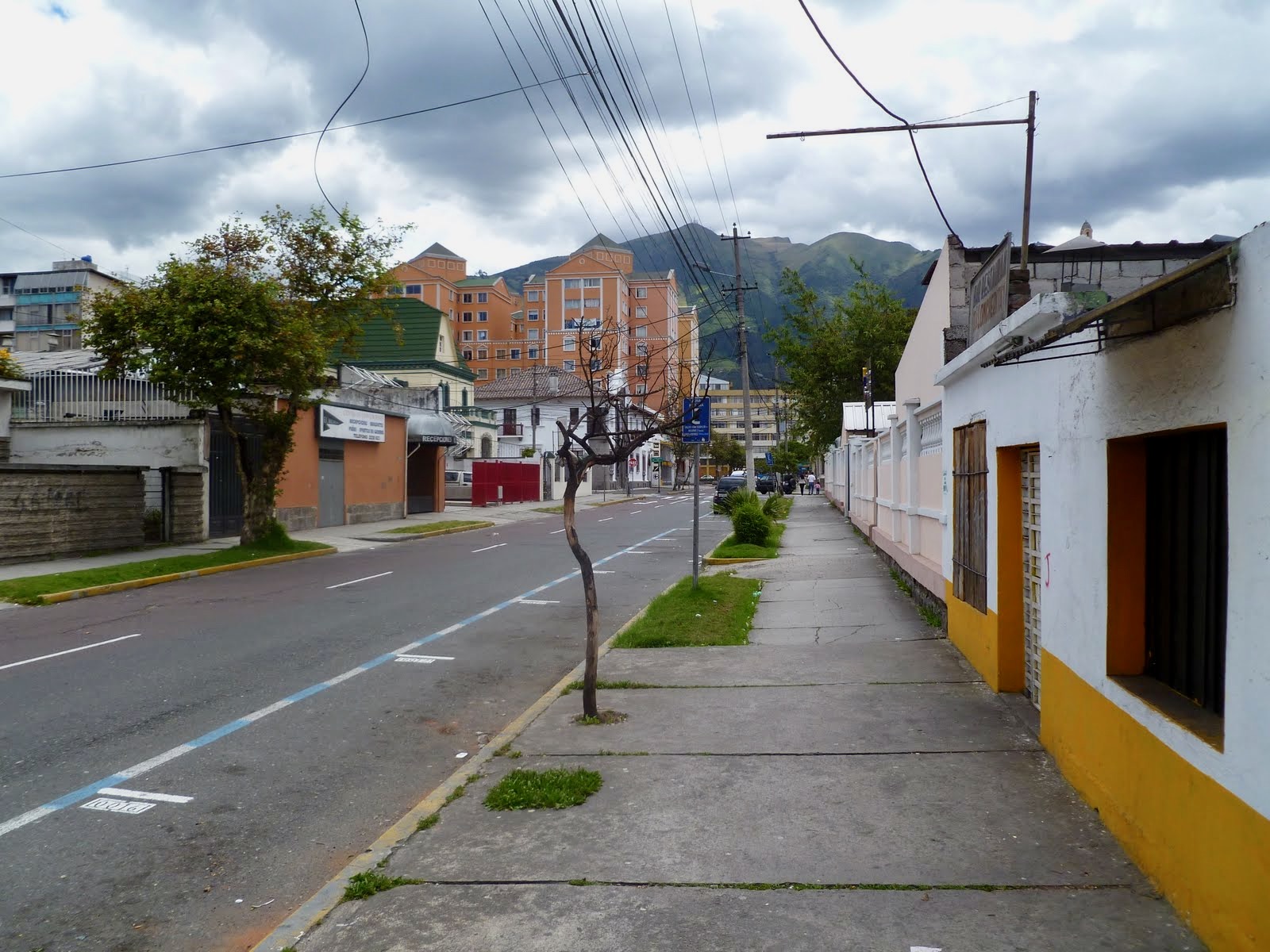 “Children don’t know what anything is supposed to look like, they don’t know what looks good, they just draw what they see.” Fernando, my new friend from Monkey’s internet café, explained to me his theory on the training of an artist. He grew up in Quito, started drawing as soon as he could hold a pencil, and now seems to be working his way toward a dream of revitalizing art instruction in this Andean capitol city. Maybe his idea is what travel is all about – look after your own image, your own career, your own expectations, and you never reach the level obtained from simple acceptance and self-reliance. This is my chance to be like a child in a new culture and re-learn the basics through observation and immersion.

I left Seattle on a Wednesday, the 29th of June, 2011. It was the same as most Wednesdays, except that I was leaving for a year for destinations around the world – a very personal process. Each farewell, each final departure from a well-known room, each “last” moment became something to remember. Leaving the University District for the last time was a natural, almost obvious contrast to arriving there four years prior in a U-Haul truck with trepidation for the college years ahead. Now, as I write from a smoky shopfront in Quito at the sunrise of this voyage, the beginning of a new chapter is at hand. There are no fireworks in Ecuador on the Fourth of July.

To the details – I was in Miami Beach, Florida for three days before flying to Ecuador. This city is so polarized from Seattle that it might as well be considered part of the foreign adventure. My new friend Jonathan at Hotel Tropics showed me the ropes around that part of the country as I got my international drivers license, flight instructor renewal, and other chores completed. At Miami International Airport, I saw my first Airbus A380 boarding process (it’s a new double-decker airliner capable of holding 800 passengers in some configurations) and it went surprisingly quickly. Way to go Lufthansa! Let’s get ready for air travel of the future, even more crowded than what we see today.

Culture shock here has been surprisingly minimal. Other than my total lack of Español before arriving here, which has motivated some rapid learning on my part, I find this to be an invigorating and fast-paced environment. If you have read this far, note that I won’t be using this space to detail everything I do on this trip. I don’t see it as a logbook because I don’t want to bore you with play-by-play details. I’ll be writing whatever it is that the environment makes me think about – if that happens to be bus trips and volcanoes, so be it. If it’s the relationship of art to travel, I say bring it on! Happy travels to everyone.

Getting off the ferry in Seattle, on the way!
My ride from Houston to Miami – The United/Continental Beast
International Driving Permit!
Hotel Tropics, home for three days in Miami Beach
Finishing flight instructor renewal on the hotel balcony with a glass of wine
Miami Beach, Friday
Hostel room at Hotel Tropics
Say hi to Jonathan!
World’s worst photo of the Airbus A380
Big airplane.
My ride to Ecuador: LAN Ecuador, awesome service
Winging in over Colombia
Out in front of the hotel, first morning in Ecuador
Hostel El Centro del Mundo, night 3 in Ecuador
Interesting buildings around here
Recruiting for the Fuerza Aerea Ecuatoriana – hmmmm, why not??
Pretty standard street food – Empanada with the fixings, delicious
Tags:FloridatravelUS