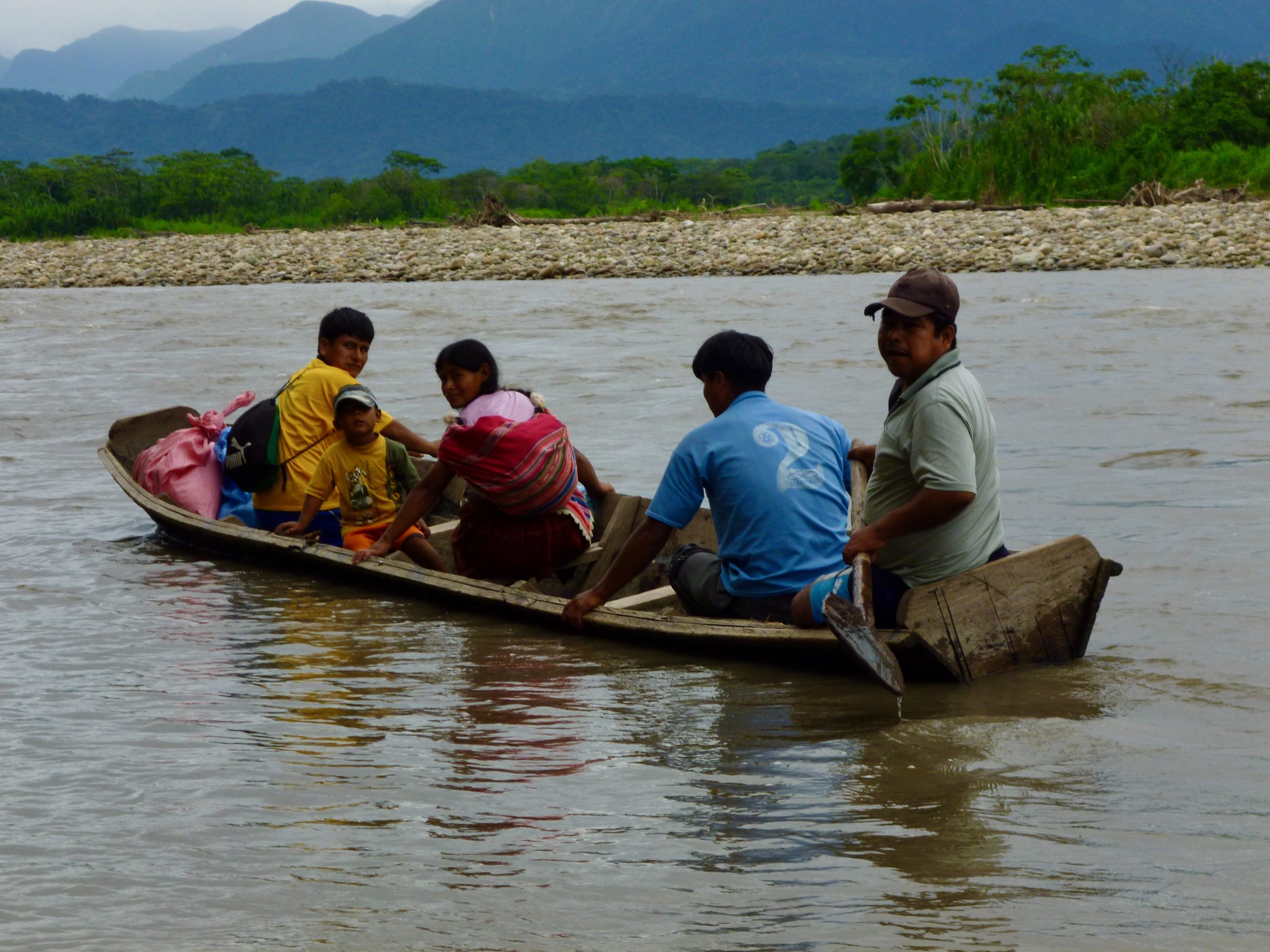 BOOOM!!! Another crash of thunder, this time a fraction of a second after a lightning strike, reminded me that this storm wasn’t ending any time soon. I was in my new tent, camping by myself in Jose Delgardio’s backyard in the jungle town of Villa Tunari. At one in the morning, the grass around the tent was flooding and the rain pelted above my head like a cold shower. The tent leaked at the downslope end, and an insidious puddle grew larger and larger despite my constant sopping-and-wringing efforts with a microfiber towel. With all my belongings piled in the middle of the tent, wearing only my quick-drying boxers, I felt like Don Quixote fighting his losing battle against the windmills. All I wanted was to sleep, but at quarter past two the battle reached its tipping point. I decided to surrender – running armloads of stuff through the torrential rain to Jose’s covered porch, a skinny almost-naked white kid in full retreat. I decided that I’d explain the piles of wet stuff to him in the morning. My advice to you, dear reader: think twice before camping in the jungle.

The trip to the jungle was part of my shakedown ride with all of my luggage, camping gear, extra gasoline, tools, and other items that I might need in the months to come. Had I purchased and outfitted the bike back at home, it would have been relatively easy to change the luggage mounting options on the bike and buy gear especially meant for motorcycle touring. It’s a bit harder to do on-location, meaning that I am trying to make do with the luggage rack that came stock from Suzuki in 1993 along with a bunch of bungee cables. This trip was about 1000 km through the mountains, jungle, banana and coca plantations, and cities in weather ranging from sweltering sweat-drenched heat to a rainy cold more like a Seattle winter. I learned a lot: The bike goes 250km before the switch to reserve fuel, gets about 21 km/liter (a little less than 50mpg) fully loaded, and makes my butt hurt after about 2 hours.

I woke up one morning with a huge spider on the pillow next to me, staring like an idiot:

On the subject of scary creatures, on the morning before Thanksgiving I put on my jeans to discover that there was a scorpion inside. I realized this when it started crawling around on my thigh then stung me twice. Let me tell you, it isn’t a subtle experience (ouch!) but apparently this guy wasn’t too dangerous because my leg didn’t fall off. More advice for the reader – if you feel something unwanted crawling in your pants, slap first and ask questions later.

Back in Cochabamba, it was time for Thanksgiving. In all honesty, I forgot about the holiday completely until Skyping with my parents the night before. Stories of buried fish and corn, pilgrims, and turkeys just aren’t very relevant to the people here. My Thanksgiving night was spent camping with Arturo, Fabio (Harry Potter), and Alvaro (Chino) in a little town called Pairumani. Dinner was classic Thanksgiving – Top Ramen cooked over an open fire. Not the usual family affair, but sure a lot of fun!

The past couple of weeks have ranged from pulling porcupine spines out of a dog’s face in the jungle to looking for a metalworker to make a new luggage rack on the industrial side of Cochabamba (let’s just say I don’t fit in there). Since the motorcycle paperwork is almost ready, I’ll be leaving for Argentina in three or four days. My brother Blake is coming to meet me in about two weeks, so watch out South America for the Jensen bros! Watch out for those jungle thunderstorms and happy holidays to all.