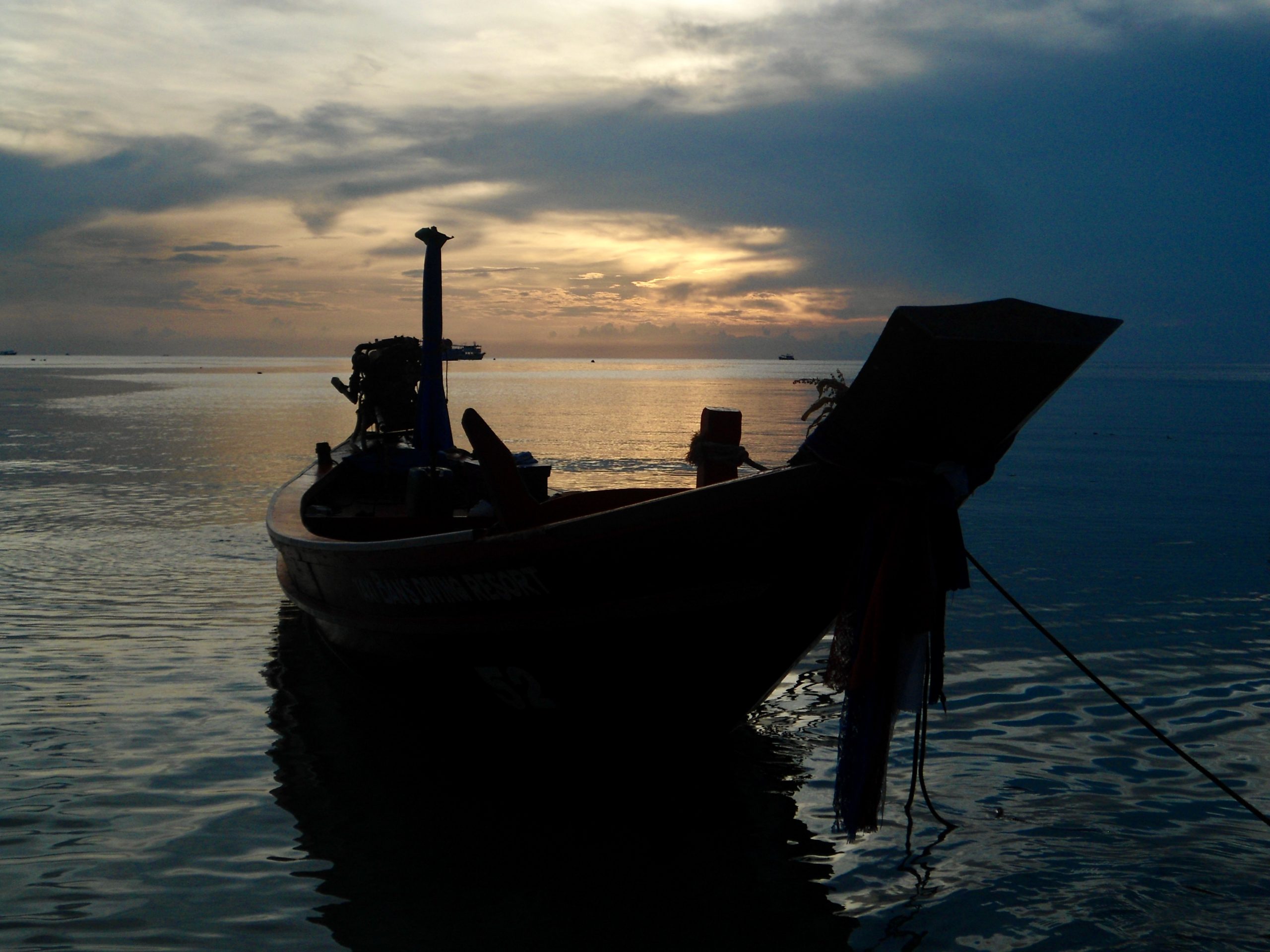 South America to Southeast Asia is a pretty big jump. I couldn’t think of a way to prepare mentally or physically, so I just got on the airplane willing to figure it out on the fly. But first, what to do with a two-day layover in Istanbul? I didn’t know what to expect in this historic crossroads city, yesterday’s Constantinople and today’s gateway between Europe and Asia. Turkey is a predominantly Muslim nation, bordering Iraq, Syria, and Iran. The departure board at Atatürk Airport in Istanbul shows equally many flights to these places as to the rest of Europe – a bit of an eye-opener to the American used to seeing them as distant headlines only. The first impression of downtown Istanbul is vibrant, at least in the Taksim Square neighborhood. The streets are crowded with stylishly-dressed young people (although you’d better be wearing black or you stand out like a clown at a funeral). Walk a few minutes through the narrow, winding streets lined with modern and trendy shopping, and the river Bosphorus sweeps into view. Munching a Doner sandwich and some roasted chestnuts from the street vendors, you can watch a stately parade of river boats backed by the stunning old-town architecture across the water.

After a couple days enjoying the city and avoiding Turkish rug salesmen or would-be tour guides, it was time to head back to the airport for the flight to Malaysia. Winging over Iran and India in a well-worn 777, I was excited for the months to come. The sun rose over Asia as we descended into Kuala Lumpur, while a tourism promotion video blasted this simple little jingle over the P/A system: “Malaysia, it’s truly Asia.” Well, I’m glad that’s cleared up. The next public announcement was a friendly reminder that drug smugglers are punished by death in Malaysia. Have a nice trip! I connected to Bangkok to meet up with my friends JJ and Zack.

Bangkok is a special place. The streets are clogged with pink taxis and honking “tuk-tuks” (little three-wheel taxis reminiscent of golf carts). A thick, sticky heat makes even the most hardened sauna connoisseur break into a sweat almost immediately. Walking down the sidewalks attempting to avoid puddles of mystery street water, the smell changes every few seconds from onions, to seafood, to sewage, to fish sauce, to bus exhaust, to sterility (just kidding, there’s no sterility). Delicious Thai meals can be had from street carts for $1, or from restaurants in the $3-5 range. A modern and efficient light rail system makes getting around the city a snap, and if that gets boring there’s a water taxi system plying the main canal. Between the temples, people, markets, and food, Bangkok buzzes with energy and activity – a real hoot to explore and experience.

Next, our trio made our way south via sleeper train to see some water and sand. We visited a few islands on the Andaman (west) coast. Not to rub it in, but all the islands there are stereotypical paradises. With a nice sunset cocktail and good friends, it’s tough to beat. We buzzed around on scooters, swam in the crystal-clear waters, and ate the best food you can imagine. Me being a total airplane nerd, one of the most interesting stops was the beach at Phuket Airport – check out these videos I shot there:

This was the part of Thailand most affected by the 2004 tsunami, and it was interesting talking with some of the local business owners and looking at their pictures. These were people who literally climbed trees to escape the waves and saw their livelihoods swept away before their eyes. One bar owner on the beach at Phuket lamented that looters got his best bottles of Jack Daniels before he could return – but he was the first one on the beach to be back in business, selling drinks from a makeshift table in the rubble just two days later. Rebuilding has been swift, by most accounts too swift, with the pace of growth outstripping basic services and the government incapable of controlling the process. This means that power outages are a way of life, bottled water is a must, and the environment often takes a back seat to development.

Once again traveling solo, I made my way to the east coast of Thailand to explore a little and learn Scuba Diving. More divers are certified at Koh Tao than any other place in the world. Arriving on the tiny island, it’s obvious that life above water is secondary to exploring below for some people. In one week, I made 9 dives and earned my Open Water and Advanced diving licenses. It’s a different world down there, and it’s difficult to top the tropical waters of Thailand for variety and concentration of sealife. After three weeks in Thailand, it was time to hit the road for the rest of my Southeast Asia circuit (especially since April is the hottest month of the year in Thailand and Cambodia – time to escape south!) Hitching a ride on a crowded night sleeper ferry, then a series of minibuses, I crossed into Malaysia.

I’m including one more video here, a clip from my helmet cam as I explored the island of Koh Samui on a scooter. What do you think, does it look like New York?