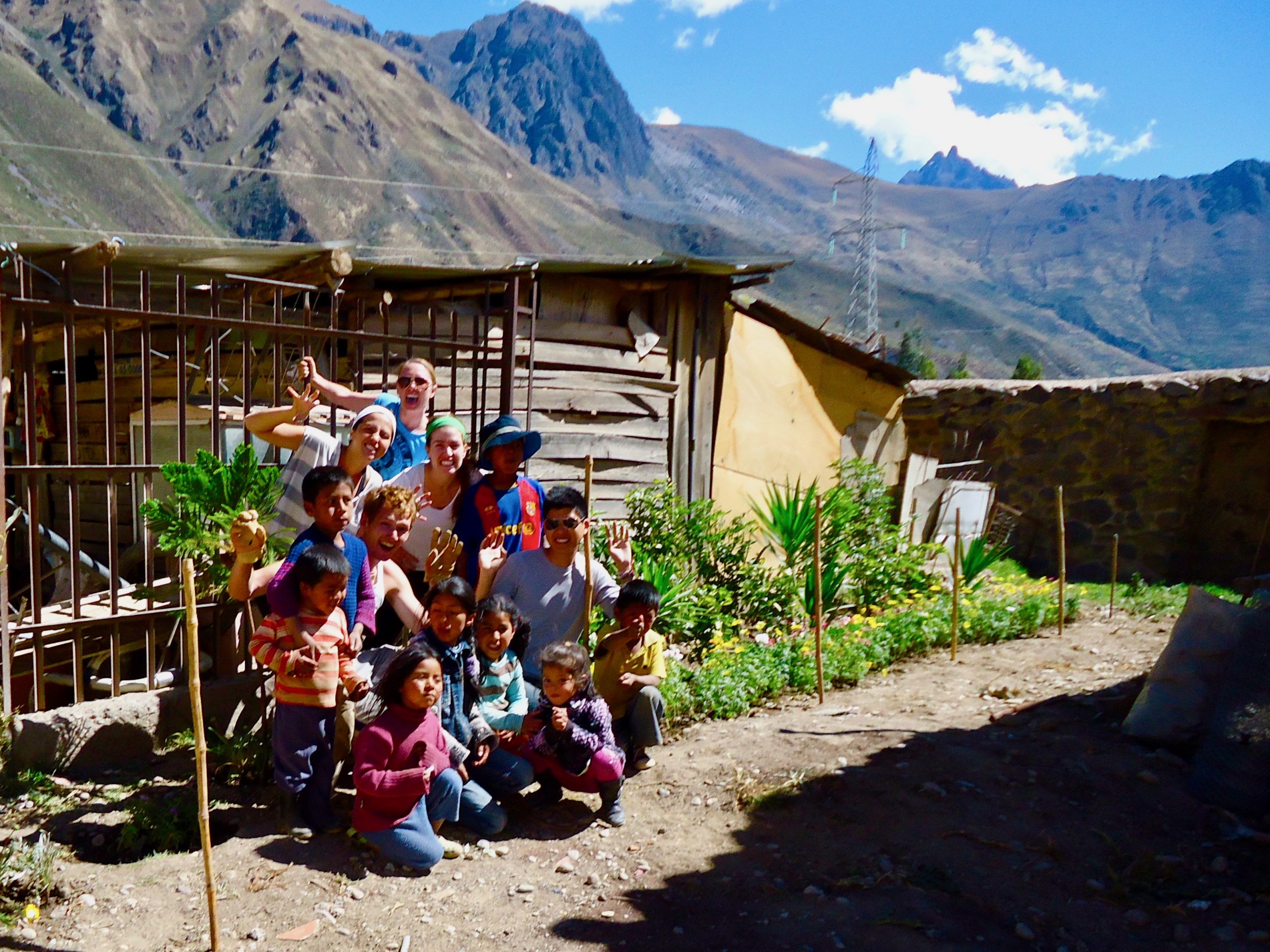 The crossing from Ecuador to Peru happened sometime between midnight and 3am – my cell phone was long since lost, and I had no way of telling time other than the aching fatigue circulating from my neck to my eyes and back again. We stopped to be scrutinized by the Ecuadorian uniforms with machine guns, then again by the Peruvian uniforms with rifles. My seatmate, a large and overheating Panamanian woman with Ecuadorian residency, had a more difficult time than I – she could neither read nor write. I filled out her immigration documentation, an interesting task given my limited Spanish and her nonexistent English. Vallencellia, 26, traveling for tourism, I hope you reached your family without trouble! It was a sobering reminder of my luck, not only being able to travel the world, but having the education and resources to pursue the path I choose.

Fifteen bus hours later, I arrived in the northern provincial capital city of Piura, Peru. My moto-taxi driver took it upon himself to help me find passage to Lima, and as Piura was just awaking for the day, this involved an impromptu tour of the city’s parks and churches to burn time. The most interesting stop was the local soccer stadium, where we watched some players doing their drills and talked about the difficulty of making ends meet as a father, family-man, and worker. He pulled out the little golden cross from around his neck and said, “With the guidance of God, we are all brothers and we are taken care of in the end.” Suffice is to say, Catholicism is central to all parts of life down here – whatever your views on the subject. Back at the bus station, a team of 12-year-olds fresh from a soccer tournament adopted me as their gringo mascot for the afternoon – lots of fun, Go Kiwis!

Lima in August is a dismal place, with a constant overcast mirroring the grinding poverty surrounding the city. I stayed for three nights at the Flying Dog Hostel in Miraflores, one of the nicer neighborhoods – just long enough to recover from a nasty bout of stomach problems. John Wayne married a Limian socialite back in the city’s heyday, when it was still the shining jewel of Latin America. Today it seems to carry itself with a hunched back and bad teeth. Standard traveler gossip says Lima should be traversed quickly enroute to other destinations, although I actually enjoyed my time there (other than the visits to the bathroom). After three days, it was bittersweet to climb above the overcast in an antique Peruvian Airlines 737-200 (the airline was grounded due to safety concerns one week later – so it goes).

Cusco is the city of choice for tourists visiting Peru because of its rich Inca heritage (capital city of the empire) and its proximity to Machu Picchu. Everyone knows that you can’t go to Peru without going to Machu Picchu, and you can’t do that without spending time in Cusco. Tourism is big, disorganized business here, especially near the Plaza de Armas at the north end of town. The climate is quite pleasant, with cool starry Andean nights and vividly warm days. The outskirts of town climb into the brown foothills on switchback roads, transitioning to snow-capped mountains in the near distance. Massages seem to be popular in the tourist district, as I was offered at least 10 of them in my first 10 minutes. The constant badgering and begging is stressful, but it’s not particularly difficult to say “no gracias” and smile. You can buy tee-shirts that say “no gracias” from some of these same people. Clever irony?

The first chapter of my time in Cusco was actually in a town called Ollantaytambo about 90 minutes away, helping my good friend JJ swing pickaxes and shovels. He was spearheading a design/build of a community garden, and the project had snowballed into a daunting logistical challenge. In Peru, working with the community and non-profits alike proved to be a challenge. A task as simple as finding dirt for the garden took a full day and a drive deep into the mountains. For me, it felt good to work on a meaningful project for a few days.  Well done JJ, the garden turned out beautifully in the face of lots of challenges!

Since I waited so long between blog entries, I’m going to split the Peru story into parts. Thus ends Part 1, thank you for reading and check back soon for Machu Picchu and more.